THQ Nordic just announced new Darksiders spin-off with Diablo gameplay that called “Darksiders Genesis” this morning. Which means we’re gonna find out what were Strife and War doing on their quests before break The Seven Seals.

Product Description from Amazon:
From the dawn of creation, THE COUNCIL has maintained the Balance across existence. Carrying out their orders are THE HORSEMEN, Nephilim (powerful beings spawned from the unnatural union of angels and demons) who have pledged themselves to the Council and been granted immense power. However, this power came at a tragic cost: the Horsemen were ordered to use their newfound strength to wipe out the rest of their kind. What followed was a bloody battle on Eden where the Horsemen, obeying the will of the Council, annihilated the Nephilim. Still reeling from the events on Eden, WAR and STRIFE have been given a new assignment – LUCIFER, the enigmatic and deceptive demon king, has been plotting to upset the Balance by granting power to master demons throughout Hell. War and Strife must hunt down these masters, gather information, and ultimately fight their way through a tangled, demonic conspiracy that threatens to forever upset the Balance and unravel all of creation. DARKSIDERS: GENESIS is an action/adventure that tears its way through hordes of demons, angels, and everything in-between on its way to Hell and back with guns blazing and swords swinging. Genesis gives players their first look at the world of DARKSIDERS before the events of the original game, as well as introduces the horseman STRIFE. 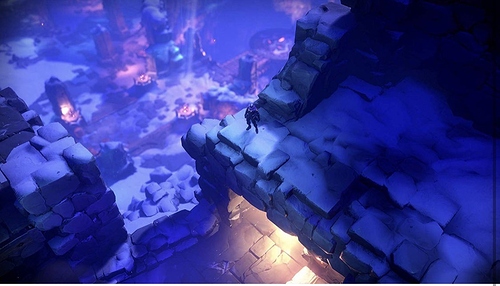 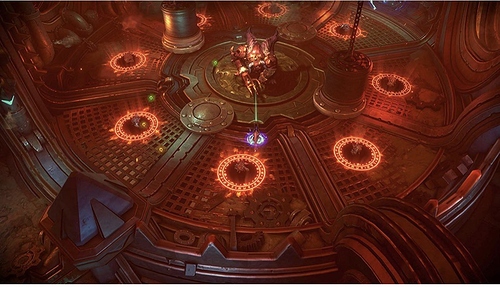 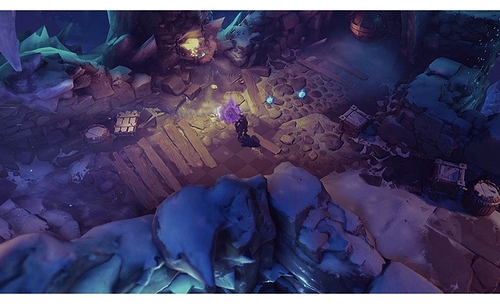 My body is ready.

I love the franchise, just not the Diablo-style gameplay as much. Color me slightly interested.

I think it’s safe to say that no one asked for this, but that doesn’t mean it will be bad. It might be worth playing but it’s just too hard to tell, as this can go either way.

And a more proper introduction of Strife also, so to speak

This has me more intrigued now, having recently picked up Yooka Laylee and the Impossible Lair and finally started Assault Android Cactus. I wasn’t a fan of Darksiders going this route but I’m willing to be surprised.

Why does this game have to come out for consoles in February?! The wait is real