I couldn’t agree more i wasn’t a big mk fan none of the characters clicked with me before.

We need spawn yo

I’d go for IG original char 99% of the time. The exception to that being spawn. If I could get spawn, I’d marry KI xD

Dust? My best friend is good friends (animators know everybody) with the guy who made Dust!

To give the most accurate answer I could to the OP, I had to rephrase the question…

“Would I trade any of Killer Instinct’s CURRENT characters for a guest of my choice?”

And the answer is ABSOLUTELY YES. I would trade Mira or Kim Wu in a heartbeat. They were the lowpoints of Season 3 for me and I would without question take a guest over them. If I got to choose the guest, I honestly would have to take a long time to think about it. Arbiter was originally my first pick for a guest and he actually made it…

Well, I mentioned the other day that I thought Shadow the Hedgehog would make for a really interesting guest. I would also take the main character of Sunset Overdrive who appeared in all the commercials and the box art. 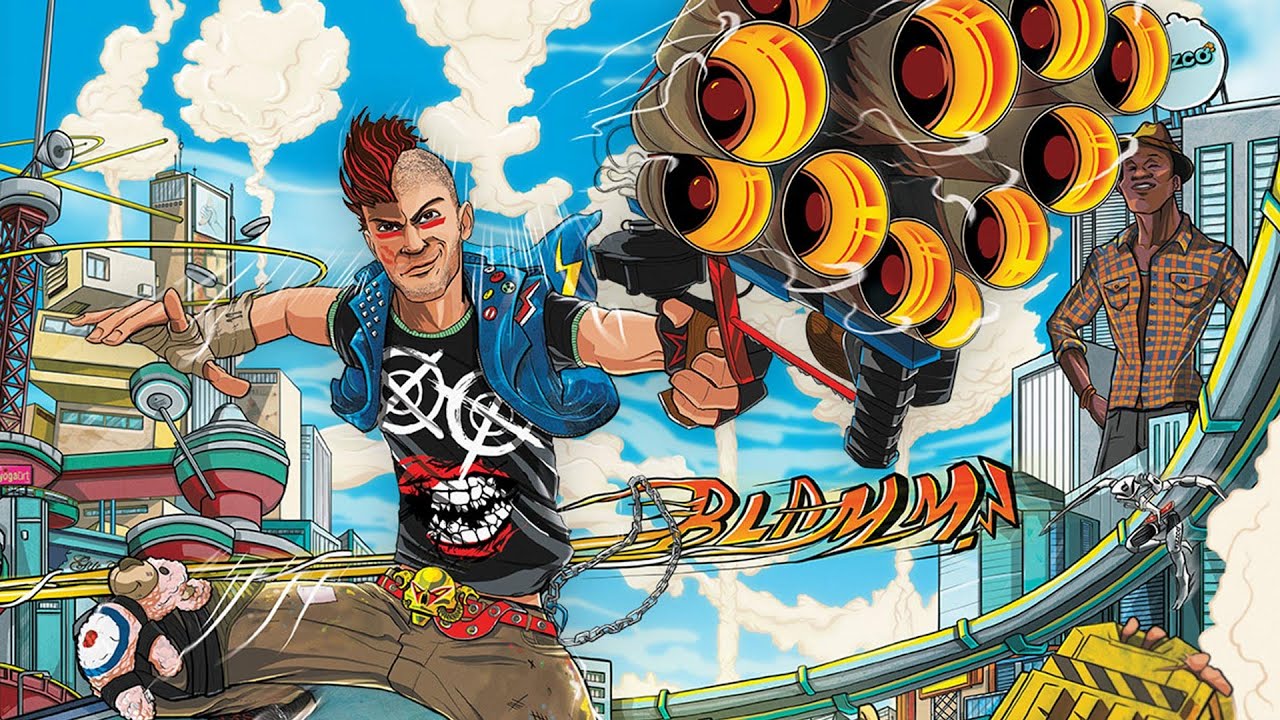 I would trade Mira or Kim Wu in a heartbeat. 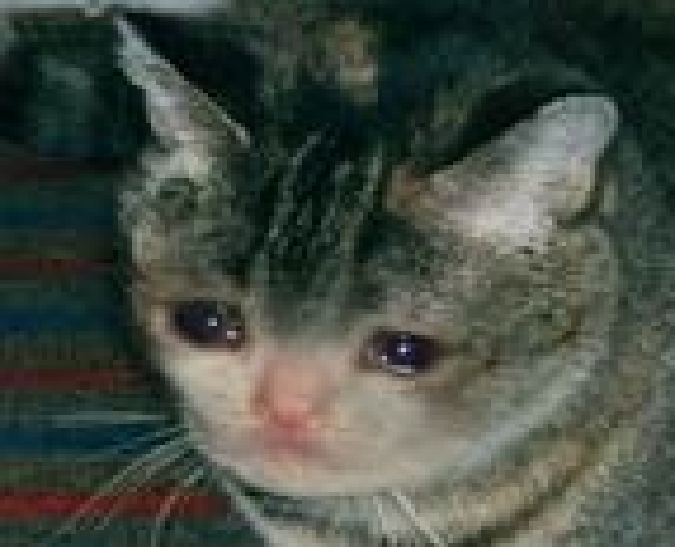 i think when the op made this, all the characters hadn’t been confirmed yet. Why this thread came back to life i have no idea

I just like getting involved in these kinds of conversations. I have a love for guest characters that seems to be super rare among the FGC.

I want to be added in the game…I feel sad for missing out on Fulgore when he had to charge for meter. I think a character like that can be cool.

ANY guest I want? Well that’s tough because I LOVE a lot of characters that I would love to play in this game but I think if it really came down to it, I want to see IG make some all new things like in the survey (Jinn, Wendigo, Lovecraftian etc)

These guys are all hits and no misses when it comes to all new characters IMO.

Yup. The potential with Spawn is limitless, the char isn’t only amazing, he’d also give a perfect KI character in IG’s hands.

Has anyone thought about the cost of licensing for a character like Spawn?
The cost of obtaining that copyrighted character beyond obtaining approval from Todd McFarlane beyond the value of instead

creating an original al character with general aspects of Spawn (cape, chains, energy, undead, check) along with 3 other original characters

I can get with the idea of a character like Spawn, but it’s Similar to asking for Hellboy or Nathan Drake to guest in KI

Who has the money to acquire Spawn ?
There isn’t even money to give characters stages

Ouch struck down by the truth hammer of blind Justice