Ok. Who is HYPE right now!? I can’t contain my self. I think i’m gonna faint. People said it wasn’t possible… Oh my head… And we are getting a separate Smash Broadcast in December for (Presumably) The Smash Ballot? 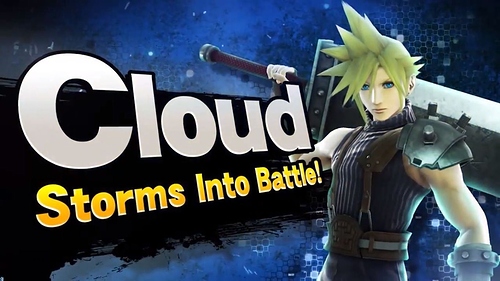 They messed up by making his winpose his taunt.

Why is that bad, if you mind me asking?

Because it’s not his winpose now…

LOL Totally understand. Well, at least we can see the glory of his winpose at will now. We don’t have to win to feel victorious.

What if cloud was a guess character for ki

A guess character? Why not. A guest character? Doubt it. Would be interesting though.

Sorry for double posting but this says it all:

Of course anyone from the FFVI cast would have been more fitting.

I’d love to see Ryo from Shenmue make it into Smash Bros.

Bayonetta is clearly the best choice.

I had one but sold it after two light years, just another light year before they released their first 1st party title. Just missed it. Sold my wii U too early, I guess.

Sold my wii U

Why you sold it?