In his instinct,he has a one pip charge. I am thinking of allowing him to hold the charge as long as he wants. I mean why not. He already has trouble and a better charge would help.

But at what rate would it build? He already has his reactor spinning at max speed in instinct, stacking another meter building timer on top of that would lead to some goofiness.

You know the press HP and HK to charge? I am thinking of him being able to hold that charge.

I think they should completely change his Instinct, period. Buffing it isn’t the solution, as Fulgore is borderline OP. Any additional buffs would make him too good, but I do agree that his Instinct is fairly lackluster.

In short, he just needs a better Instinct, besides PIP rate changes.

A thought that I had was if he could temporarily double or add some sort of multiplier to the speed of his blue bar for as long as he holds the charge, then return back to its previous speed. I believe it would be more useful in instinct as the spinner stays at its highest speed.

one of his coolest features removed. There should be a cheat or something to unlock his free charge. Or erase everything in your xbox and play w/ retail disc. OR wait for the PC version. KI PC game, here i come. 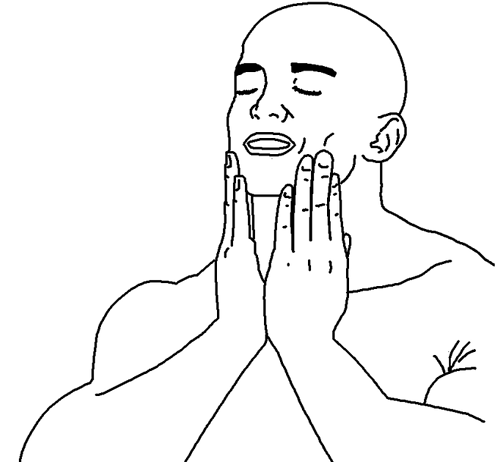 I think his lasers should go full screen when he pops instinct.

This doesn’t relate to Fulgores instinct, but I have a suggestion for a change to his auto triples. Make it so each triple actually fills the blue bar instead of increasing spin speed. for example, a light auto triple could fill just a little, a medium a bit more, and a heavy could give Fulgore about 1/2 of his blue gauge.

[quote=“Nickocake, post:5, topic:2175”]
A thought that I had was if he could temporarily double or add some sort of multiplier to the speed of his blue bar
[/quote] I also really like the Idea of Fulgore somehow being able to double his spin speed even if it isn’t tied to instinct or is very situational, like maybe his spin speed is doubled when he reaches max pips (which would encourage players to spend pips faster).
Also, I think I just want to see a spin speed ender. It could do crazy poor damage and have a techable knockdown with no mix up potential but I think the fans would love it.
And IG knows people have problems with the new system, so I think it will receive at least some sort of change going into season. And even though it may not seem like it, I think his current system is fine; not great, but fine.

You don’t need a spin speed ender, just do short combo (heck even one chance break works) into the launcher or wall-splat enders and hit them with a heavy DP. Enjoy instant almost max spin speed.

The final hit of the DP whiffs almost every time (due to the combo blowing out) And also won’t the DP be easily breakable?

He means, as long as you don’t use an energy attack, you can use any physical short combo to create a battery ender because you are only required to apply non-energy pressure to gain meter.

If you want to keep max spin, small combos lasting long enough to get the spin going is all that’s needed.

It is noted, many of Fulgore’s Linkers were created when they thought we’d not Oki and instead stand anywhere on the screen and gain reactor… Or use Auto-T’s to bait more Counter Breakers.
Yes, it seems funny to create a combo-tree as it is. I must admit, I have not researched the damage differences between going for spin or outright damage.

@Infilament may have some numbers to show the difference between using laser linkers or dash linkers on both spin at the end, and the damage dealt (not worried about shadow enders, they’re only there, not to be used as a main tool against everyone in combo).