So over the past few years i’ve wrote a list of stupid and or bizzarre guest characters requested by the KI community. And so here they are. 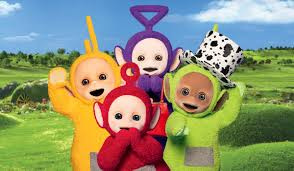 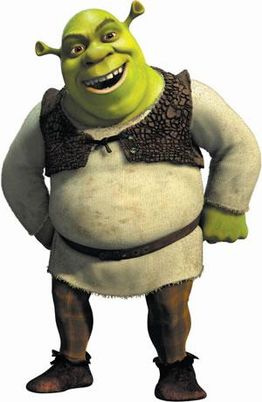 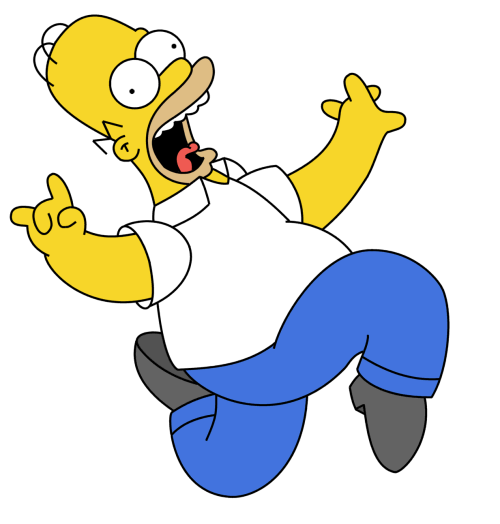 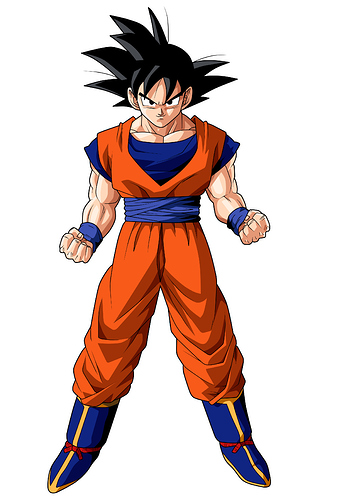 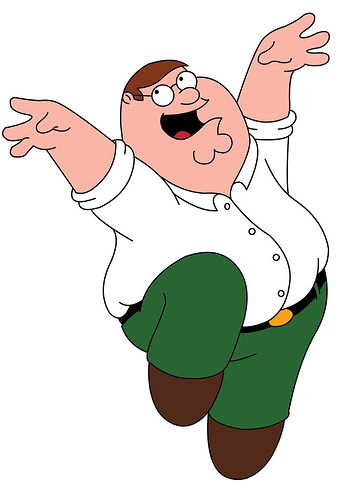 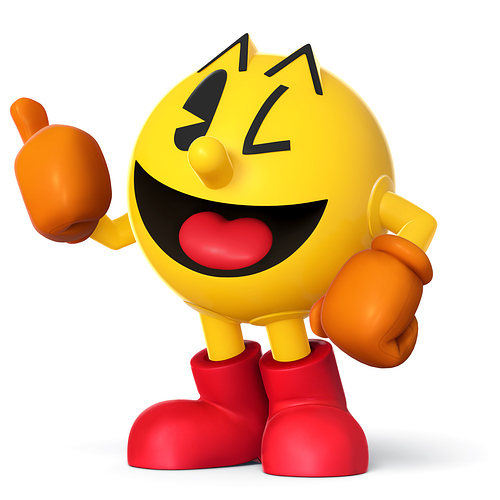 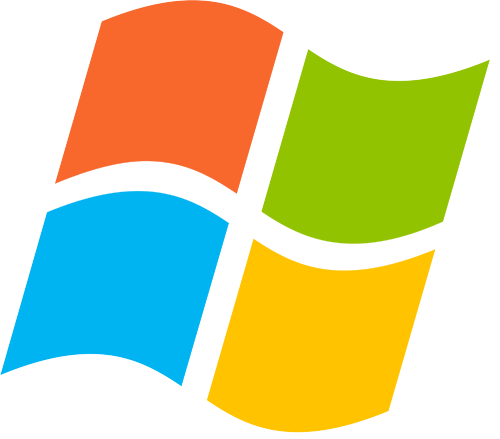 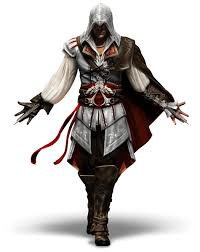 certain People who wanted these characters in KI.

What would Shrek’s instinct be?

Peeling himself like an onion, cause he has layers

The F1 (or F4) key? The killer whale from Metal Slug. Ronald Mcdonald, oh and Rare Akuma, because he should be in everything, ever.

Totally would’t mind a edgy KI redesign of Shrek. Something between Eyedol and the Hippo Ogres form Dark Souls 2.

I m not gona say i like all the guest characters , because i dont , but … if this guy comes to ki im sure a lot of people , me included , would be very hype.

Maybe a Jago custom could be cool.

im sure an evil,devilish pope from GHOST wouldnt go well with parents, microsoft or the vatican,a demon is one thing but making the pope look like the antichrist,or anti-pope ,uuugghhhh the game would prolly get shut down. Good fodder though 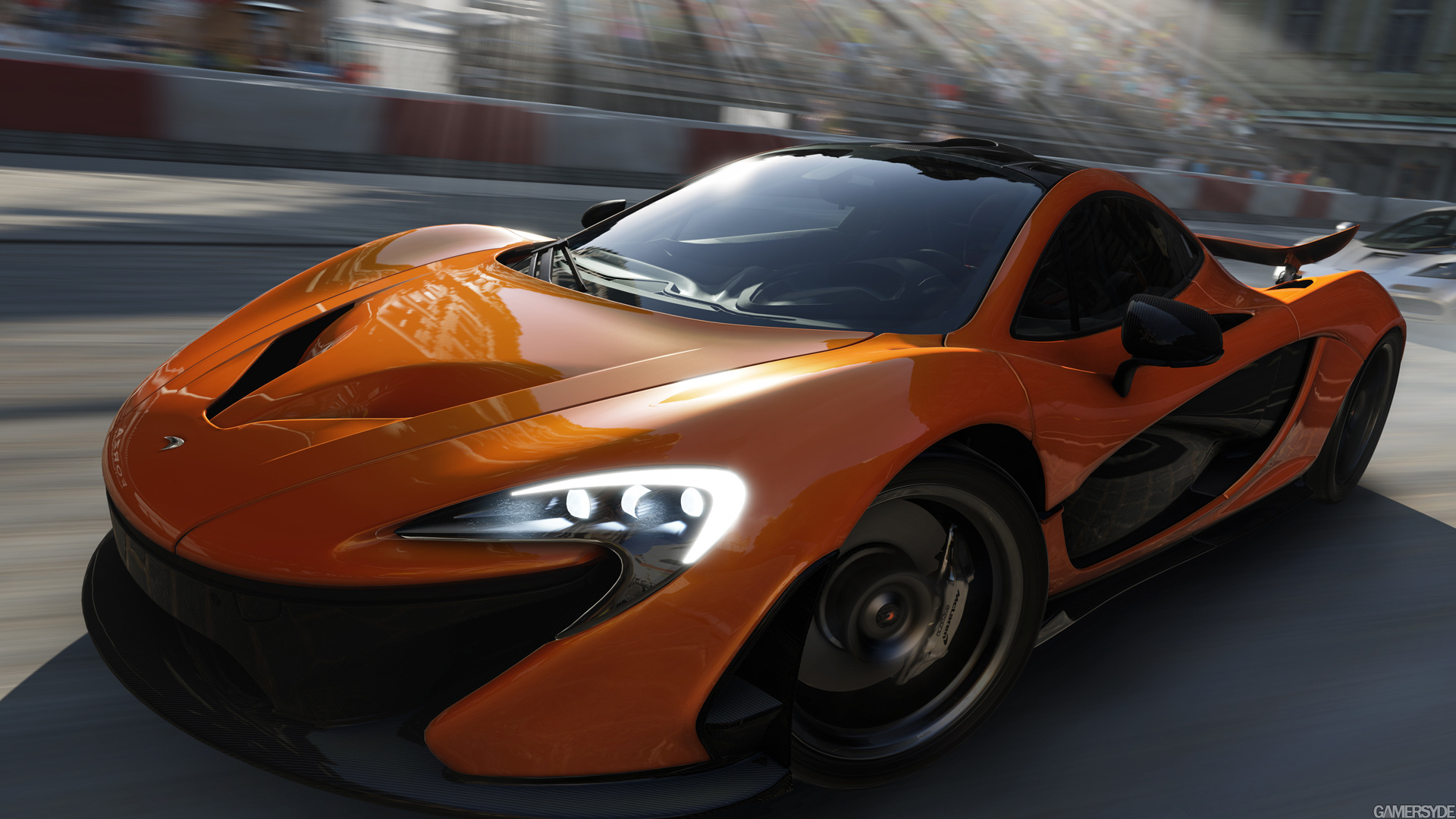 They’d probably be more likely to do the Lambo on the cover of FH3, though. 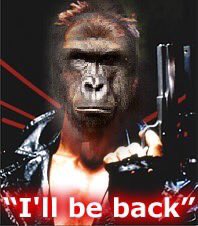 Oh come on, what about this guy?

Just watch this video below. Proof that he’s awesome. You won’t regret it.