I thought I decided to do this after seeing the new Characters section of this website. 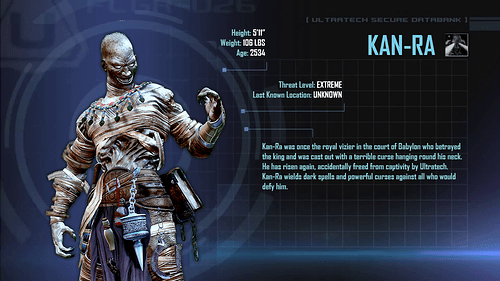 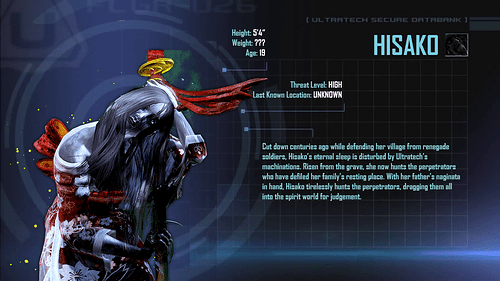 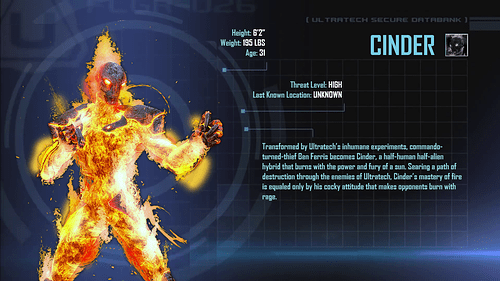 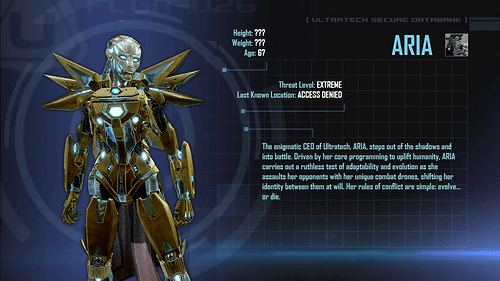 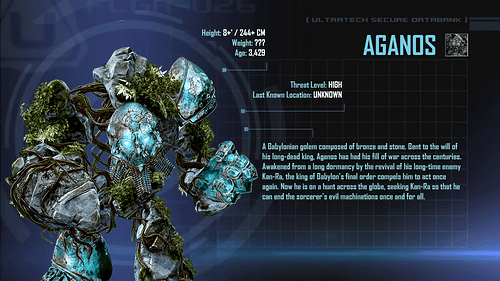 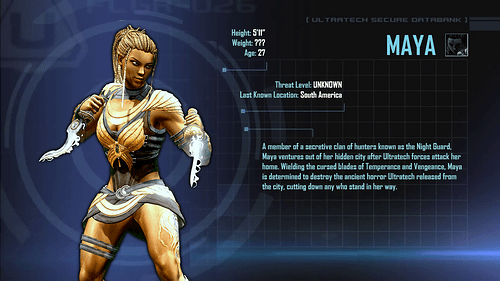 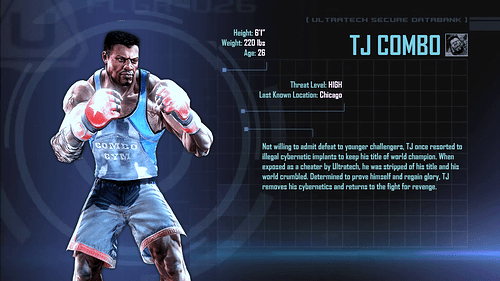 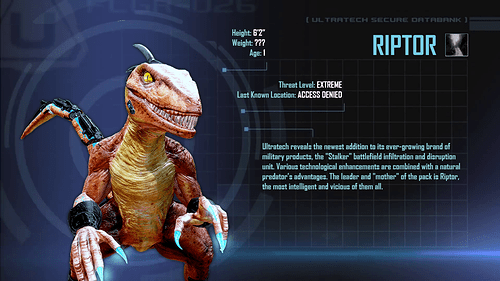 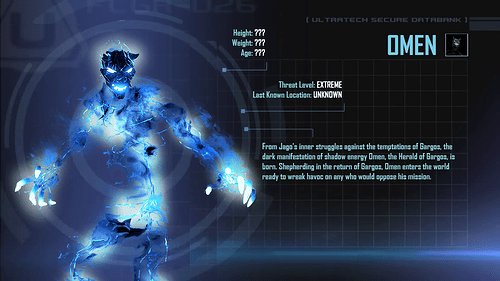 And for fun, I decided to make one also for the guest characters. Haven’t made one for Kim Wu and Tusk, since we know a little of their backstory for the moment… 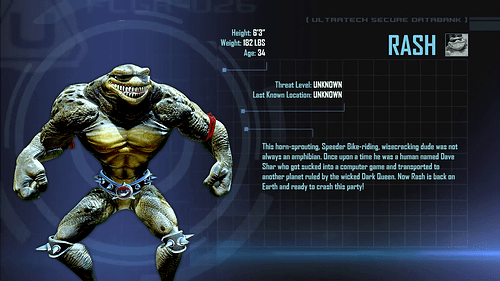 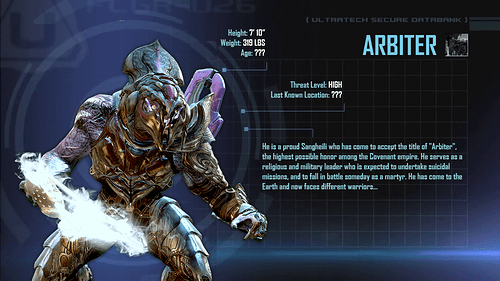 That was her age before she died.

Yeeeeeeesssss I wanted this for awhile now.

Sweet, I had no idea Aganos was older than Kan-Ra!

But Spinal still had age, when he was dead…

Well…not that it’s going to matter cause IG reckoned DH’s Spinal age. Besides the OP didn’t included her actual age.

Hey there folks, thanks for the likes! Because of this, I decided to do Shadow Jago also… 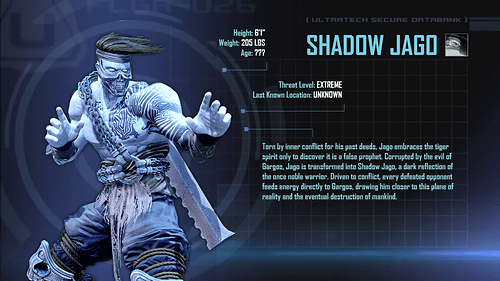 …and I made joke ones too for fun. 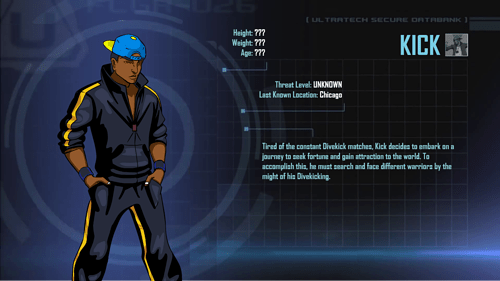 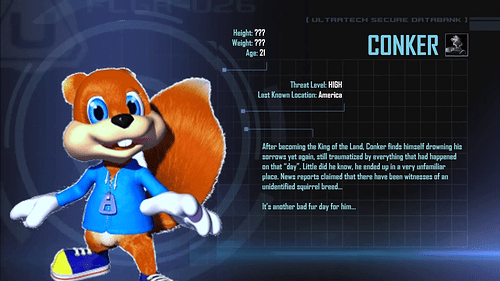 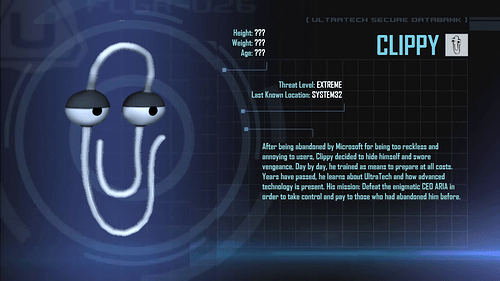 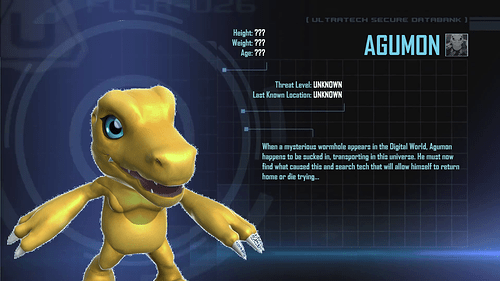 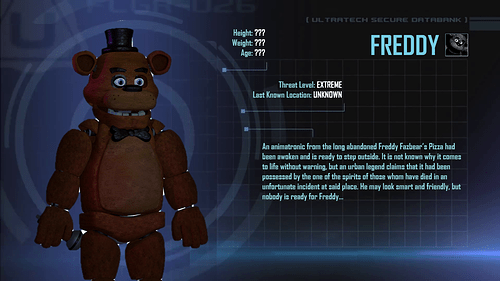 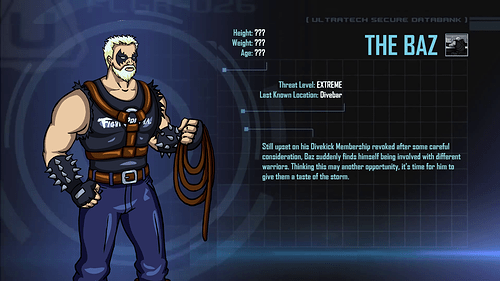 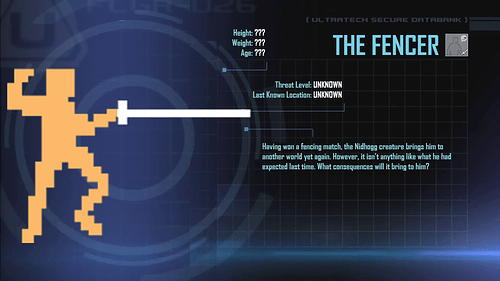 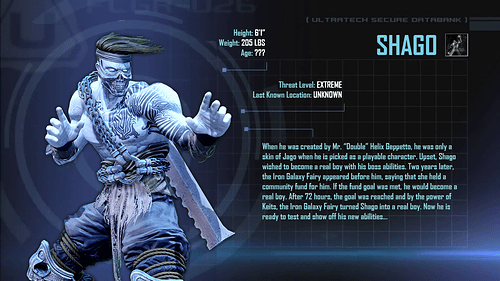