I doubt this will be Implemented But It would be nice if we could select the music when we pick a stage. Like orchid’s theme on aganos’ stage. Or like in Soul Calibur (5)

Although I’m not sure about the ultra combo sounds

That could be hard.

You have a good point. The main reason that they didn’t bring back the retro KI stage music is because it wasn’t dynamic. But if you have the ability to switch the current stage music while maintaining the dynamic structure of it, it shouldn’t matter what stage you’re playing on. That would be hella awesome. I miss the customization that the SC series offered. It’s crazy how reminiscent Kim is of Maxi. It’s like watching a female version of him when she’s fighting. I love how IG pulled it off on a 2D plane.

we should be able to play custom music from pendrive.

Well, all Ultras work on everyone’s stages, I don’t see how they would be a problem. But what do I know.

I dunno; I tink it would be odd to hear, say Spinal’s music for example, on Thunder’s stage (or any other stage for that matter). Hearing a heavy rock anthem and the word “SPINAL!” just wouldn’t seem to fit in some stages that are supposed to be kind of smooth and relaxing. The music fits with the theme of the stages, especially when you do the ultras - it’s simply weird otherwise, and that is why I really don’t think they’ll do it. The stage music is part of the character’s stage, which in turn, is part of the character that it represents. So, IMO, no I do not want them to do this (even though I am generally in favor of more options, this is an exception based upon the design decisions the devs made for this game).

But I do see where you’re coming from. It doesn’t bother me as much but yeah. I gotcha.

I don’t see how they would be a problem. But what do I know.

I feel like there would be a lot of bugs. But Like you said: What do I know about game developing

Lol great, we are ideal candidates for this discussion!

[quote=“DoobyDude23, post:9, topic:4714, full:true”]
Lol great, we are ideal candidates for this discussion
[/quote]I feel Like a HUGE timezone difference is happening but In any case 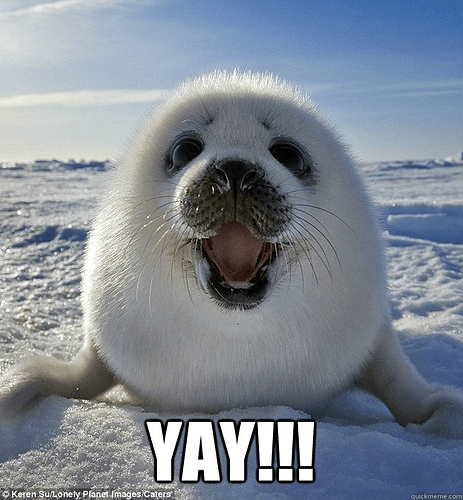 Well… Since we are only getting three stages… I Have no doubt in my mind this BGM selector is gonna happen now lol.

And I was right ALL ALONG!