Any talk about retro stages ,that would be really cool

1.Cinders retro stage would be amazing but they wouldn’t be able to do the whole 3D rotating stages of cinder,spinal,Orchid etc but were just asking for the satges

1.Jago’s stage with the golden lion head and flame with the brown marble floor and columms’ 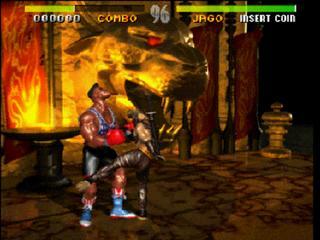 KI/GOLD sky stage is my favorite of all time!
They should remake retro stages!

I’d like a sky stae int he same tradtional since. But I can’t see retro stae happening this season. Maybe as some additonal DLC?

DLC? Eww, no thank you! Unlocked are better than pay DLC!

That’s what I want above all else in the S3 Ultra Edition, however they’ve said stages are expensive to make so I don’t know if they’ll ever bother.

Oh I agree, like I said that’s what I want but I’m not going to hold my breath.