All the unique player two colours (including mimic skins). The most logical way we will get extra colours for season 3

It would be cool if we could get the option to use the player two version of some of the alternate costumes. For those who are unaware , characters that have alternates that take up their entire body and cannot show any of the colours 1-10 / 1-6 , then player two gets a default secondary colour for their costume . Here is all the ones I could find : 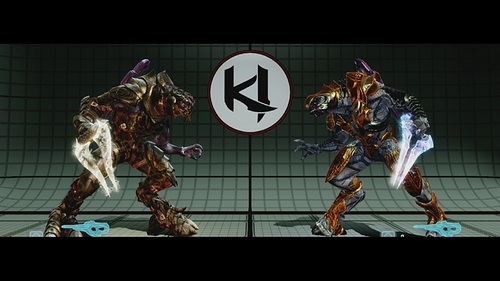 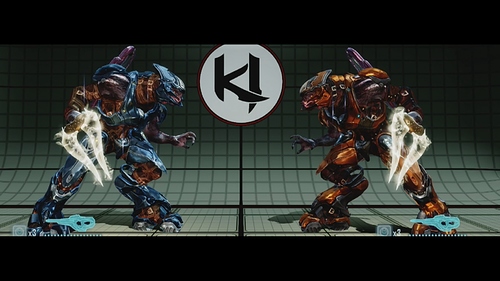 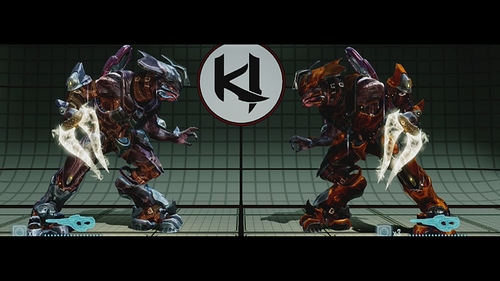 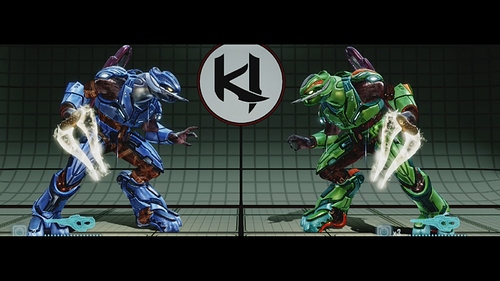 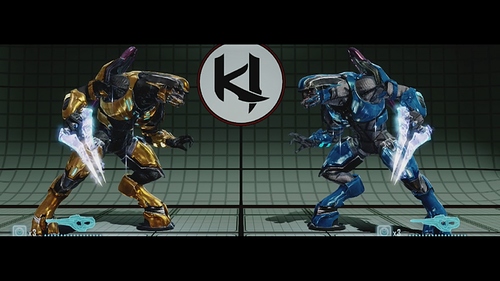 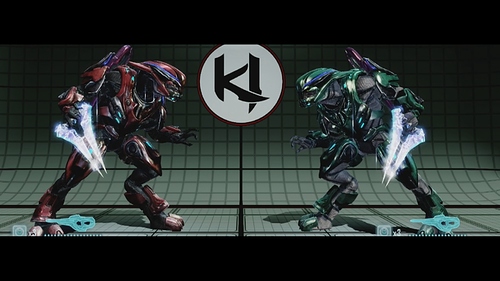 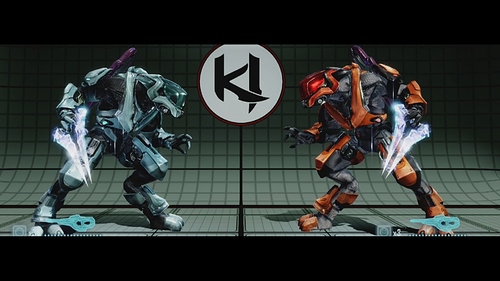 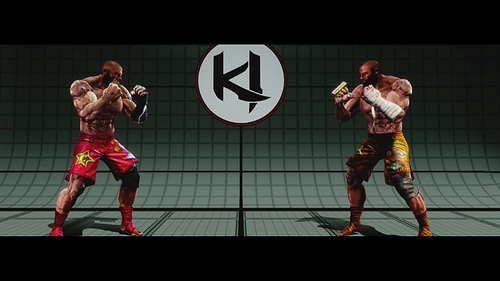 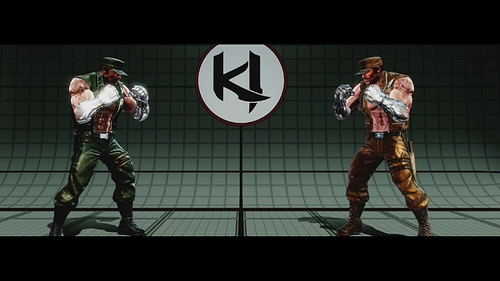 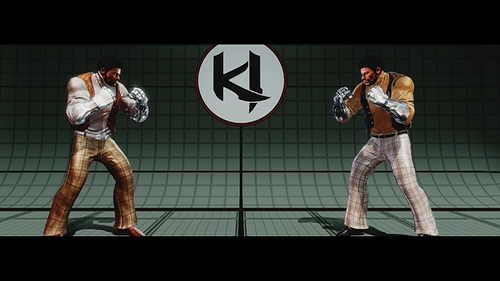 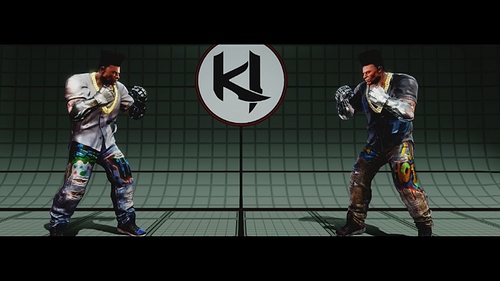 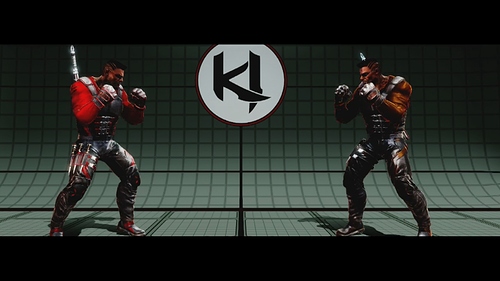 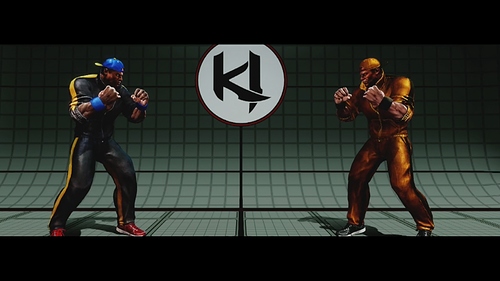 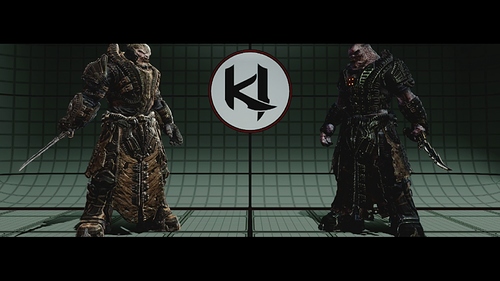 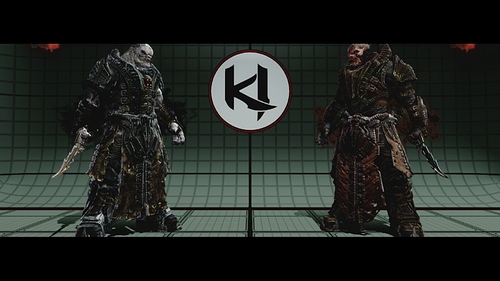 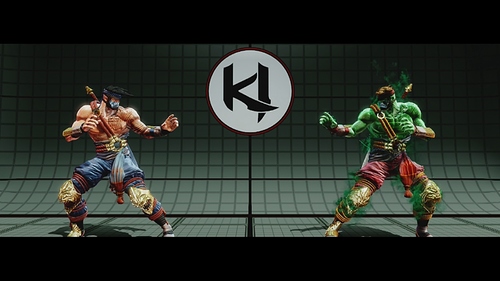 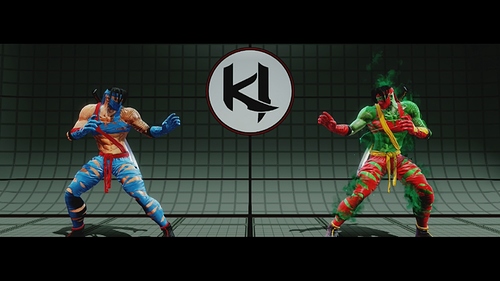 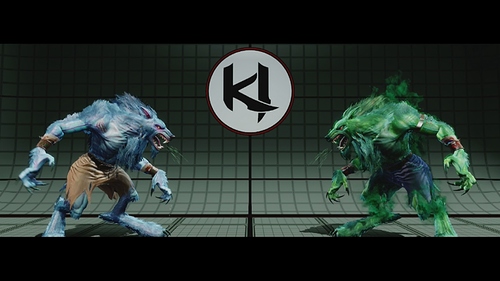 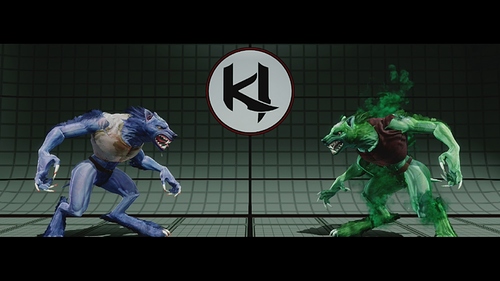 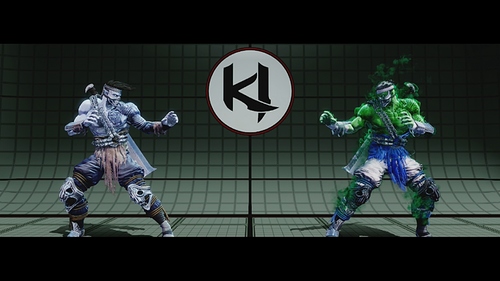 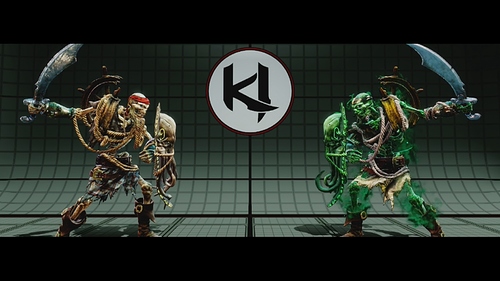 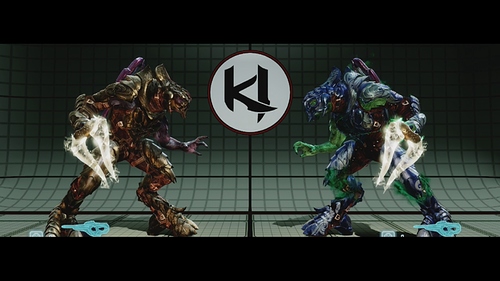 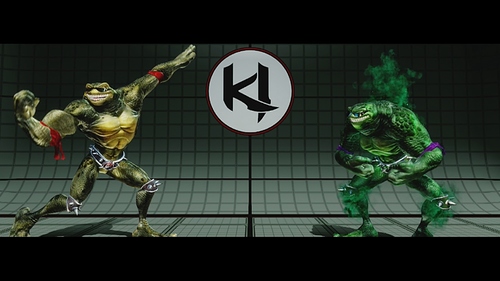 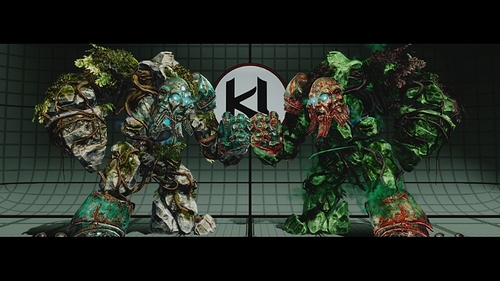 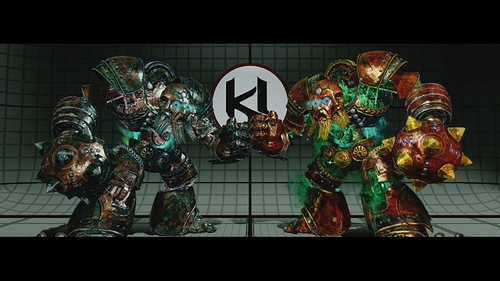 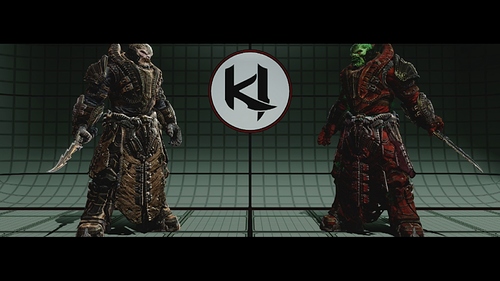 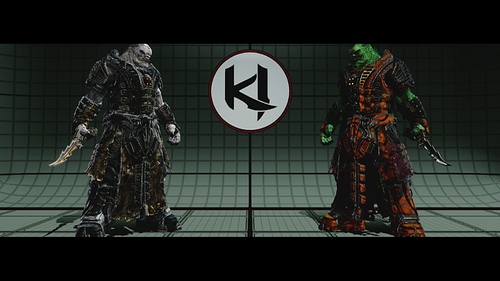 It would be great if IG could give us the option to pick these at the fight menu , possibly by pressing START and X like in mortal kombat or something along those lines .

I got a better idea. In case Iron Galaxy doesn’t ever include Kenshiro, or even develop a Season 4, the characters who’re already available can each get another alternate skin.

Feel free to voice any suggestions you may have.

I got a better idea.

Only has 4 suggestions for 25 characters

The OT is a great idea. and should 2 players choose the same colour, the game simply swaps to one of the many default colour choices.

Since you brought this up,

launched up Arbiter vs Retro Arbiter in Training, despite I chose the first color in Retro, he turned out gold. Looked at the pallets, and that specific color is not in the selection. But when they switch places, the color returns to default. Wouldn’t say it’s a glitch since Arbiter in the Halo series did where an armor like that at one point, but just thought I’d bring this little oddity up since we’re on the topic of hidden pallets.

“In case Iron Galaxy doesn’t ever include Kenshiro”

You say that like you know they have plans to…?

They have added a lot more since SL dropped . When I have time I will update the topic

Arbiter is actually bugged, in a mirror match the second player will always be forced into the alternative “player 2” armour colour, even if they weren’t actually wearing the same colour armour.

Even if they’re not wearing the same armour.

Even if they’re not wearing the same costume.

Even if they’re wearing the mimic skin.

That’s a very odd glitch I must say.

It’s the same with TJ but only for people wearing the same costume piece even if it’s of a different colour.

P2 Arbiter is alt colours in a mirror match no matter what.

Actually there was an odd glitch in early access Shadow Lords where with Jago C1 versus mimic Jago, the mimic would be wearing C2 accessories.
Haven’t checked if it’s been fixed yet.

Im trying to get all the mimics skins at the moment. Once I do I will show all the different player 2 versions . You guys can help if you can tell me what mimic skins change for player 2 , for example aganos , saberwolf , rash ect . Thanks !

So essentially if you ever have a mirror match with Retro Arbiter, P2 is just gonna have to deal with the weird gold color, regardless to what they actually chose?

I get modern games have their glitches, but who the heck let that slip

I had requested this addition during the most recent recent community survey. It just seems like such a blatant waste of content. The same can be said for the Season 1 era alternate Accessory colors that existed. With the Mimic Skins seemingly utilizing nearly-identical models as the regular outfits, there’s no reason to believe we can’t have immediate access to Color 2 (or even beyond that).

If IG thinks this would be “lazy content,” just ask - how would releasing this content for immediate use be any lesser quality than the unlockable accessories? It’s just a difference in color, but these P2 variants for some reason held exclusive.

Thanks for mentioning it to them. It really is the most plausible way we are gonna get “extra” colours. I am still working on getting all the mimic skins ( so far I have 10 ) . As I said before it would really help if you guys could tell me what mimic skins change for player 2 .-

Mimic “Color 2” Skins are largely or completely identical to a Default Color 2 outfit.
That’s what makes this all such a modest proposal.

But not all characters change , for example riptor , omen and gargos.

You would think that , but characters like arbiter , aganos and satberwolf change . Idk it seems kind of random

I have updated the OP and included some of the mimic skins. This is still a work in progress and I should be finished soon !