I’m new to the forums but long time fan of Killer Instinct since it was on the SNES.

Anyway just recently (now to be exact) I got two achievements. One was the 80 fight challenges for General RAAM (I was fighting as him in survival) and the second achievement I got after it was winning a ranked match as him but I’ve only played ranked once as Omen. So free achievement?

Has this happened to anyone else? What do I do? Just leave it and hope they fix it?

(Sorry for the long read)

Some achievements are delayed and you may end up getting them the next time you log on. So even if you completed the requirements, it may not pop up until you boot up the game the following day or so.

Some achievements, based on experience were earned for me when I purchased something. So there may be a chance you’d see that in the future if you ever purchase or download colors.

Most likely you will get every achievement you earned, even if it isn’t unlocked by that day. If you get a random achievement, it most likely happened a while back or maybe just a rare occurrence.

I actually still have not gotten the 60 general challenges achievement and I’m at like 61 now and had 60 LONG ago. I don’t play online vs at all except a couple matches when xboxlive was free for a weekend hence the 61 or so. This is the only achievement that has not unlocked for me after I’ve gotten it.

They might fix it during an update hopefully as it is an old achievement. Yeah I got mine ages ago as well and still haven’t got it.

The same thing happened to me again, awhile back with the Mural Artist achievement.

My 60 General FIght Challenges achievement popped as soon as I completed 63 of them. Seems to be around the magic number for most people with a delay in unlocking.

One or two Raam achievements are bugged, but I think you’re fine now that you’ve past 80 fight challenges. 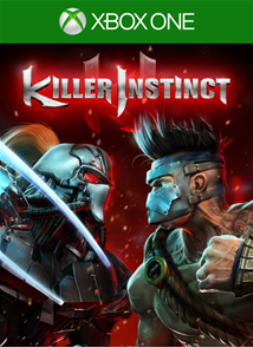 Full list of achievements and guides for the General RAAM DLC pack in Killer Instinct. The pack has 14 Achievements worth 150 Gamerscore