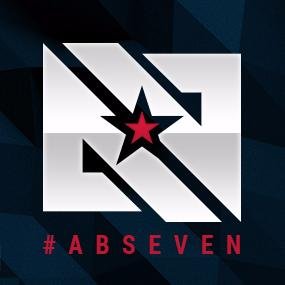 Thanks for making the thread and links man. Seems like no one cares to share this info anymore beside you and I. sigghhhhhhh… I really wish others would put forth some effort. Especially the players taht are at the actual events!

Was that you that made the post on FB about Monroe LA?

I uploaded it to YouTube so that such footage isn’t buried in the sands of time: https://www.youtube.com/watch?v=YKIqep_SiLE

I actually just got done watching it on your channel. It was a GREAT top 8! I just wish the guys would do some Ultimates in tournament.

We tried, but Ultimates weren’t downloaded on the machines. @FallofSeraphs76 and yes that was me!

Also, once we knew when we’d be on stream, we sent out some tweets for others to watch!

Were you the Aganos player?

And I wish I could have watched it live, but Absolute Battle just wasn’t on my radar this weekend. I am watching Injustice now though.

Yep … I was one of them. Unfortunately I was the one that did NOT have mu experience with strong Eagles lol. Letalis was the Aganos player to watch, dudes a beast (and also plays other characters)! After watching the tapes and seeing my mistakes, and then watching Letalis handle the mu, I look forward to fighting Eagle again! But man, I was salty af for a while. I’m straight now tho!

I’m sure you’ll enjoy watching the KI archive. There really were some super hype matches!