would be really dope if they was 100% vfx skins. As it should allow you to see the background through the character. I wonder if there will be a second community or not anymore. This should be one of things to do through a KI fundraiser, vfx mimic skins & vfx shadow skins overhaul.

Or just make mimic Omens who mimic anything. And give gigantic characters non Omen shape. (leave’em with their own shape with vfx skin)

Any news on shago and omen accessories?

Nope, nothing yet sadly. Really hoping they sneak them into this update.

Since their earned from
Shadow points feel free to attack my shadow! My gt is Diamond Visi0n I’ll attack back.

I would be happy to smack your shadow around

feel free to do the same to mine

I know, my hype is intensifying by the second.

At least could you give us an estimated time for the patch notes? 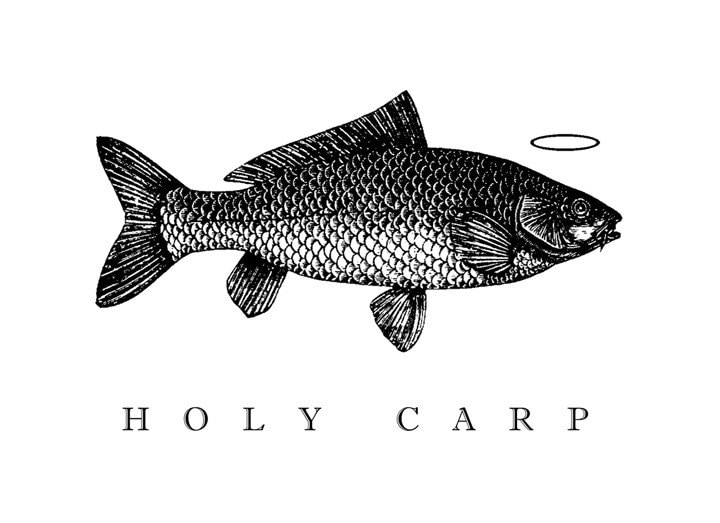 And here goes my coffe over the screen!

So @BlitzedKraig , do you think we can get a guesstimate on what time 3.5 goes live?

I can’t say for sure, but usually they drop updates like this at that time.

I’ve never been so not excited for a patch.

I think I just need to take like a year break from this game. It’ll also save me from having to buy replacement controller parts every other month.

Whoa are you raging and breaking your controller? Only my elite Has had to be replaced. Dang RB button.

I guess I shouldn’t be surprised, but I was hoping that the new article would be up in the morning.

Now they are trolling…