Yeah but at least he still has everything else going for him.

As an Eyedol Fanboy knocking skulls together with his heavy attacks was the most fun thing in this game, I think balancing what is there is better than totally changing it. I stopped playing TJ after they axed all of his animations and changed how his combos worked. Gutted all of the fun right out of the character for me.

Nice! Looking forward to seeing these shadow skins even if we can pretty much tell what they’ll be. Also psyched for new guardians, consumables, and the perma-buffs for the four season 3 characters. Hope every character will get one.

Curious if we’all see anything major in Monday’s info.

I’m looking forward to getting back into Shadow Lords, being a bad player its been a struggle to enjoy. Hopefully some of these changes will make it more accessible to everyone.

Joanna Dark for Patch 3.6 then? 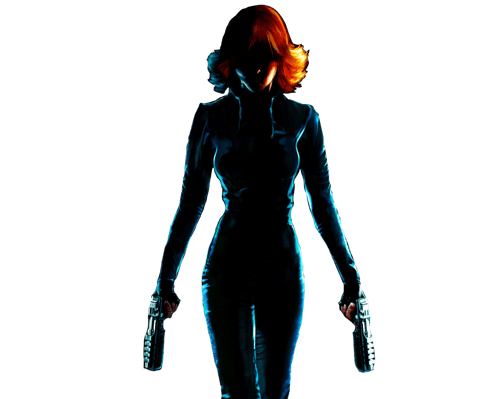 Videos are up on YouTube!
Shadow Rash versus shadow Glacius

My bad, y’all. Had to go get my work kit and recap everything

Post is up though, and there’s another thread for discussion. Enjoy!

Can’t wait for part 2 with the Balance Changes. This is going to be a fun update

Yeah…passing on these skins. The smoke effect killed it for me.

Wow dude…really? -_-
At least give a more constructive reason.

I’m afraid his dream ended there.

So they do free stuff and you complain. They’ll end up doing nothing in the future. Don’t like them, don’t use them and move on.
Jesus wept.

I think it’s okay to show your disdain for something if it’s not to your liking.

I just think…his post was unnecessary and could have been done way better.

They look great but there’s no “Hisako” VFX on 'em like the Mimics have. D:

EDIT: Wait, there it is.

I agree he’s right to show his disdain. I’m not overly fond of them myself but I appreciate that they are still giving us stuff after 3 years.

The post itself is just reactionary and uncalled for. He should just move on instead of yapping about free stuff

Quick question, with these new updates, will there be more achievements being added?

I think both mimic and shadow skins looks great depending on the characters being used. Unfortunately the human characters look the worst but the creatures and machines look great. Maybe there could be some aesthetic tweaking to the human characters so the colors don’t crash into each other I.e tusks beard and so forth. Idk, just my two cents

Yeah the human ones look pretty bad, I still think their clothes should be tinted purple/green to complete the look.

I mean logically the mimics and shadows are made up of Gargos’ essence and Shadow energy respectively, why in the world would their hair color, mouth color, eye color and clothing not be made up of the same material as the rest of their bodies? Gargos didn’t create a bunch of naked green clones who had to go down to the mall and shop for normal people clothes, the clothing and accessories are part of the mimic/shadow and their colors should reflect that. If the colors matched the skins would instantly go up another 50% on the coolness scale and another 20% if they made the eyes glow white/green/purple as well.

I am wondering the same thing. I have been at 100% 6 different times, and it would be fun to do it again.