I really hate to be that guy, but I feel the need to post this at least to see if there’s anyone else out there who notices it. I could be going crazy but in this instance I really don’t think so. It seems to me that 3.4 has brought some inadvertent visual changes with it, and they aren’t good. Some of the lighting now just looks downright ugly. I tried out a most stages and most characters. Jago in particular looks extremely bad on forgotten grotto, tusks stage, sabrewulfs stage. Tj and tusk both looked bad on thunders stage. Maya’s stage just overall looks bad.

There is no way the lighting can be worse. no?

Idk of its the lighting or what to be honest. That was kind of just a guess. But it most defintely looks weird.

It has to be a glitch. Jago looks absolutely terrible with this lighting.

He really does. Overall the game just looks worse. Glad I’m not the only one who noticed. Lol

Just checked it out, and I did notice it looks different, but I don’t agree it looks worse. I actually think it looks a bit cleaner.I prefer this look over the way it was.

Jagos skin on Aganos stage is literally a salmon looking orange. How is that good? The lighting of the stage isn’t even orange, that shows its a glitch. Maya has the same glitch for her fishnet bottoms on her retro costume when you select her on Kim Wu’s stage.

Maybe some overdose of Bloom effect? Maybe turning off bloom would help? IDK I dont have patch yet.

There is no way the lighting can be worse. no?

@DiGiJUL3S control your smart tv OPTIONS. this could help!

Could someone post some image?
I have not updated yet and would like to know what to expect.
Man, whenever there is an update, some graphic mess happens…I wonder why this type of changes aren’t mentioned in patch notes.

I wonder why this type of changes aren’t mentioned in patch notes.

Granted.
What I don’t understand…how can frame and move changes mess with lighting or skin colors?

I haven’t tried anything except for shadow lords since 3.4 dropped but I also notice a slight visual change. I wondered if the resolution for shadow lords had been lowered since early access. It looks slightly more blurry and the colours tend to blend into each other more since the update, maybe I’m acting paranoid but I’d like a confirmation.

I hope I’m wrong with the drop in resolution but maybe its the case because of the the SL MP mode, multiple guardians etc,

What I don’t understand…how can frame and move changes mess with lighting or skin colors?

The wonders of coding a game. It requires a lot of precision or one mistake can mess up a ton of other systems and values.

Try jago on wulfs stage lol. He looks like a straight up zombie or something.

I still don’t see what you guys are seeing. How good did you think it looked before, that this is worse? I actually think it’s the best it’s ever looked. I don’t see Jago looking like Salmon anywhere. Please post your pics. 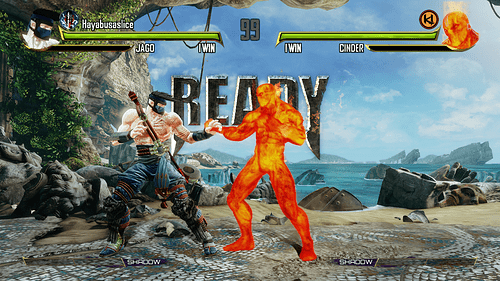 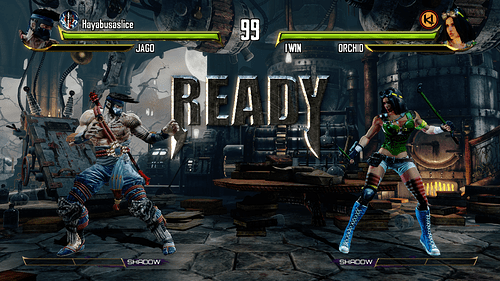 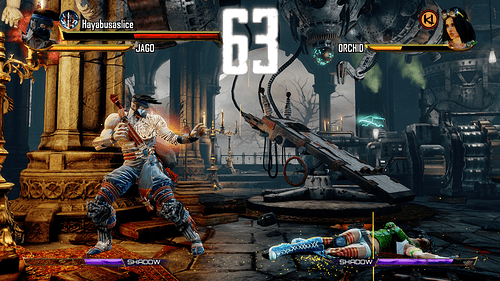 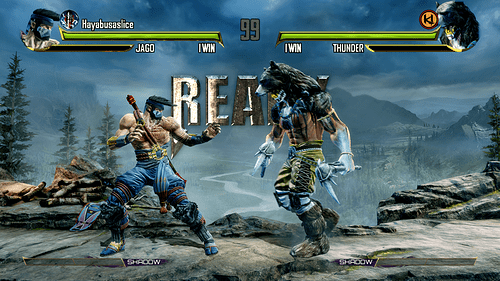 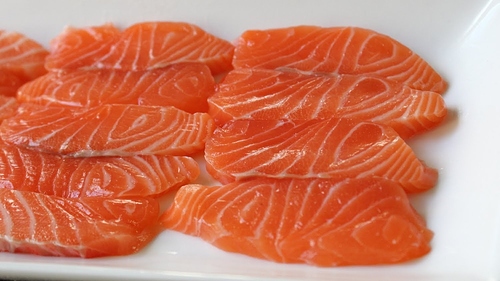 It looks ok to me.
Can’t see any graphic downgrade/strange color in your screenshots.